The War Cry is a monthly magazine devoted to sharing the love of God without discrimination and representing The Salvation Army’s mission of serving human need. The War Cry represents the Army’s mission through news, profiles, commentaries, and stories. It looks to bring people to Christ, help believers grow in faith and character, and promote redemptive cultural practices from the perspective of Salvation Army programs, ministries, and doctrines.

The Salvation Army, an international movement, is an evangelical part of the universal Christian church. Its message is based on the Bible. Its ministry is motivated by the love of God. Its mission is to preach the gospel of Jesus Christ and to meet human needs in His name without-discrimination. Raised in Texas, Major Jamie met both Jesus and her foxy husband Matt at The Salvation Army’s Camp Hoblitzelle, which kick-started a love for camp ministry. That love grew even deeper as Matt and Jamie served for seven years as Camp Directors and Divisional Youth Leaders, allowing them to use their passion for youth ministry and the leadership development of young people. This passion for the discipleship and leadership development of young people has continued through Jamie’s time as the Editor of Peer magazine. In her new appointment as Director of Publications, Jamie is excited to be a part of that transformational discipleship that takes place across all of The Salvation Army’s National Publications. She is the mom of two incredible daughters and loves to spend her free time watching college football (Boomer Sooner!) or exploring the great outdoors with her family. – Major Jamie Satterlee: Director of Publications Lesa was born in Hannibal, MO, and grew up in the small town of Palmyra, MO. Following high school, Lesa studied at Hannibal-LaGrange College and then entered the College for Officer Training in 1983. Commissioned in 1985, she served in corps appointments in South Dakota, Nebraska and Wisconsin before being appointed to National Headquarters as youth editor in 1991. She also served as War Cry features editor during her time at NHQ. Lesa married her husband Brian in 1993. They are the parents of two young adult children, Emma and Josiah. Together, the Davises have served as corps officers in Fond du Lac, WI; St. Louis (Maplewood), MO; Lansing, MI; and at Norridge Citadel in the Chicago area. They were also appointed to the College for Officer Training as staff officers from 2002-2005, and again as training leaders from 2017-2022. Lesa was also appointed to the territorial headquarters staff as Secretary for Spiritual Life Development from 2019-2022. As an officer, Lesa completed her undergraduate degree at Olivet Nazarene University and a Master’s in Spiritual Formation from Asbury Seminary. – Lt. Colonel Lesa Davis: Editor-in-Chief

Gloria has worked at The Salvation Army for 20+ years. As the Project & Circulations Mgr, she wears many hats in the Publications department including database management pertaining to all circulation matters. When she’s not in the office, she likes trying new recipes, going on long walks with her dog, Biggie, as well as watching movies. Hope this works. – Gloria Hull: Operations and Circulation Manager 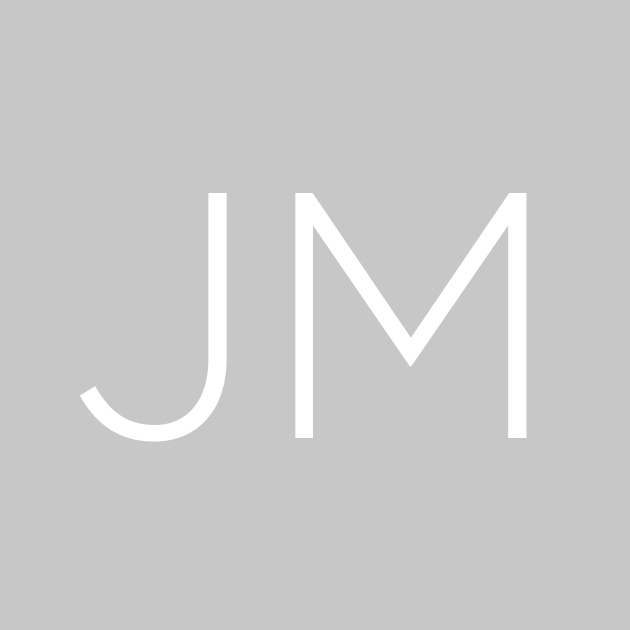 Josh joined The Salvation Army National Publications team in 2019 as the Lead Graphic Designer. He graduated from the University of Tennessee at Chattanooga with a double BA in English: Writing and Communication with a focus on graphic design. As Lead Graphic Designer, Josh coordinates the design standards of The War Cry, Crest Books and Word & Deed. In his free time, Josh loves playing the viola, reading Kafka and traveling the world with his wife. – Josh Morales: Lead Graphic Designer

A native Washingtonian, Ashley has been a publications graphic designer with The Salvation Army for 5 years. She designs the layouts for The War Cry and helps with Crest Books. Prior to her work here in magazine design, she worked at design firms for both for-profit and non-profit clients. She loves that this job allows her to continue to exercise her creativity and make a positive difference in the world. Ashley received a BFA in Graphic Design at the University of Michigan and has a fine arts background. When she is not at work, she loves to travel with her husband, attempt a new photography hobby and continues to paint and draw.
– Ashley Schena: Graphic Designer Originally from Rhode Island, Elizabeth attended Pepperdine University where she earned a BA in Creative Writing and a minor in Multimedia Design. While at Pepperdine, Elizabeth spent an academic year abroad in Italy. After graduation, Elizabeth moved to D.C. to pursue her career in the creative arts. Elizabeth is the lead for developing and implementing digital communications strategies for the web and social media for The War Cry. In her free time, she enjoys playing miniature golf and being enthusiastic about “Survivor.” – Elizabeth Hanley: Media Manager 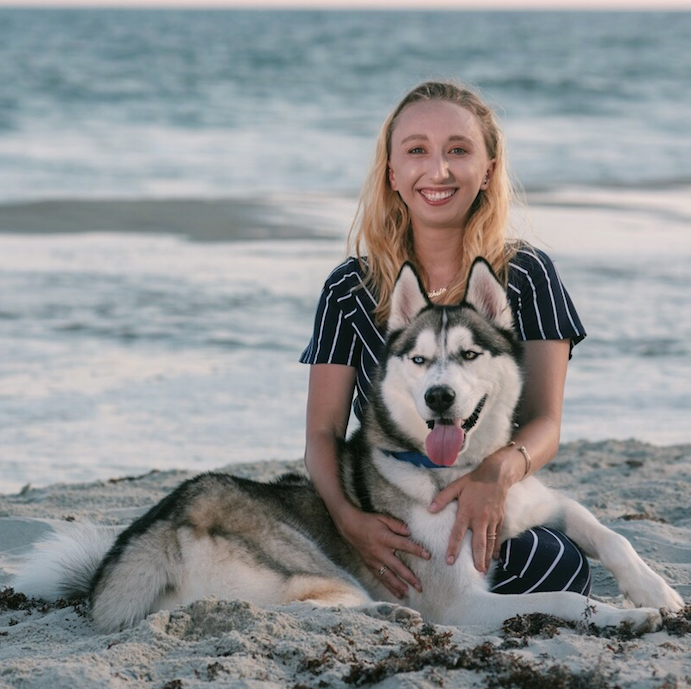 Michele joined The Salvation Army in 2019 as the Assistant to the Editorial Director. In 2017, she earned a degree in communications from Old Dominion University. Michele assists with editing articles, meeting deadlines, and creating new content. She loves learning about putting a monthly magazine together and seeing everything go from digital to print. In her free time, Michele enjoys running her fashion and lifestyle blog. – Michele Katsaris: Production Coordinator David is a born and raised Salvationist and lifelong writer. He graduated from the University of Washington in 2020 and joined The War Cry team in 2021 where he writes articles, reviews submissions and travels for stories and photos. He currently lives in the Seattle area with his fantastic wife and is a faithful soldier at the Seattle Temple corps. Some favorite pastimes include watching movies, playing board and video games, reading and wandering the forested roads of his home. – David Reardon: Journalist/ Copy Editor Raised in the DMV area her entire life, Maryam attended the University of Maryland, College Park, where she converted to Christianity and graduated with a bachelor’s degree in English Language & Literature. During her time in school, she also minored in Creative Writing with a focus in African American studies, and wrote for several collegiate publications. In 2022, Maryam joined The Salvation Army National Publications team as an Editorial Assistant, where she assists in copy editing, graphic layout, and print production coordination. In her free time, Maryam loves cooking her favorite dishes, watching silly movies with her nerd of a husband, and collecting tons of books that it’ll take her approximately a year and a half to even crack open. – Maryam Outlaw: Editorial Assistant