There was a time, when a parade of Salvationists would boldly march into the streets and hold an open-air meeting... by Major Jason Swain
Share
PRINT

There was a time, when a parade of Salvationists would boldly march into the streets and hold an open-air meeting. It would invite all within the sound of their voices and instruments to follow them back to the “barracks” for a meeting. Sometimes meetings would occur multiple times on a Sunday and last well into the night.

Throughout “Echoes and Memories,” Bramwell Booth reminisces about these long-forgotten meetings. In one stirring passage, Bramwell recalled people lined up at the altar rail. Tears, wailing, laughter and forgiveness–these were all witnessed and regular occurrences near the end of the meeting. In one instance, a medical team stood by to help those who fainted.

In one moment from Edward Joy’s “The Old Corps,” at a salvation meeting, a high-class lady was kneeling next to a dirty and disheveled seeker. The captain thought he should get the bum away from the lady. But famously, she said, “Leave him alone, we are both seeking the same Lord!”

In earlier days of The Salvation Army, other open-air meetings were held and sometimes these meetings lasted well past midnight. In 1885 in Boston, William Booth held a “midnight prayer meeting” and the large venue was packed to capacity. In the crowd sat a young seminary student by the name of Samuel Logan Brengle. He had heard about this “general” and was curious to see him. That night changed him forever.

Sadly, times have changed, and the open-airs and Sunday night salvation meetings have all but disappeared. There are special marches and open-air meetings throughout the year. More people are now invited to Sunday morning worship, but the joy is still there as God continues to speak to the unsaved, and Jesus continues to welcome them into the Kingdom of Heaven. 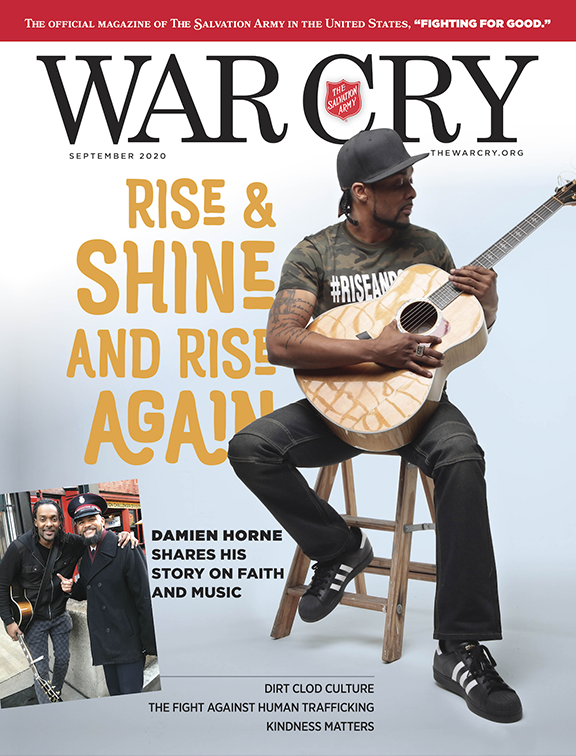