The Salvation Army is widely recognized and respected for its work on behalf of the hurting, the lost, the marginalized and those in tough circumstances or going through personal trials. Wanting to involve younger generations in its mission and services, the Army learned from a series of focus groups that millennials had limited knowledge about it and that it needed a better way to connect with the younger generation.

Enter Echelon. The first local chapter started in 2010, when granddaughters of the Army’s Women’s Auxiliary in Dallas, Texas formed a Junior Women’s Auxiliary. Eventually, the group expanded, became co-ed and was renamed as Echelon. Within the past 10 years, Echelon has grown from one chapter in Dallas to 26 chapters across the country, with dozens more in development.

Growing up in The Salvation Army, I often heard about the organization’s rich history of service and evangelism dating back to 1865. It was easy for me to imagine William Booth walking the streets of London preaching to those most in need. Trying to picture the Army of the future did not come as easily. I wondered who would be there to partner with our officers in carrying our timeless mission forward in years to come.

Today, I have a very clear picture of what this future looks like due to my role as The Salvation Army’s National Echelon manager. Echelon mobilizes the next generation for the Army by providing opportunities for young adults to engage with the Army through fellowship and networking, donations and fundraising, service and volunteering. Every day, I work with emerging leaders throughout the United States who are supporting the work through creative fundraising efforts and volunteer services.

With 26 established chapters across the United States and dozens more in development, Echelon is building relationships with the emerging leaders who will be our organization’s volunteers, donors and community advocates for years to come. I spoke to a few of these dedicated young professionals to see how their Echelon involvement has changed their perception of The Salvation Army and how they believe they are contributing to supporting our work for future generations. 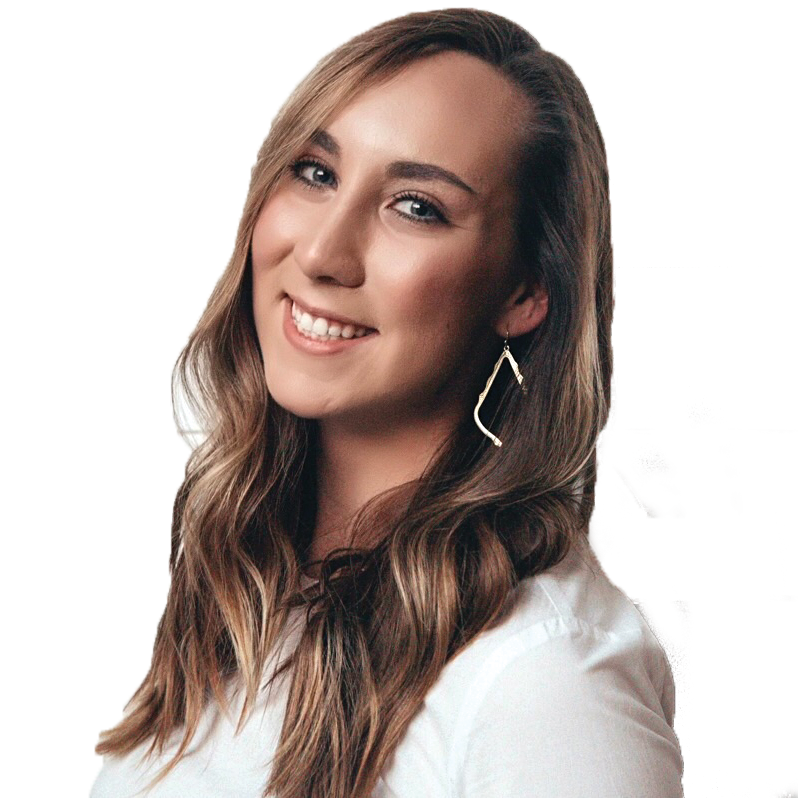 Echelon Minneapolis/St. Paul (MSP) was started in 2018 by Sarah Grey, who now serves as its president. Sarah was a previous member of Echelon in Dallas and loved how being a part of the chapter allowed her to connect with likeminded peers while also serving her local community. After relocating to the Twin Cities, she knew she wanted to help create that same opportunity for other young professionals in her area.

“Echelon has completely changed my perspective of The Salvation Army. I had absolutely no idea how much its officers, staff and volunteers do to make our communities better. They are so interwoven into these cities, and really a foundational part of what is making a difference.

“One of my favorite parts of joining Echelon has been visiting Harbor Light centers and learning about what all they do for the homeless community in Minneapolis. There is a growing problem with homelessness in our city, and it is uplifting to know that there is an organization that is working hard to combat it.

“Echelon MSP responds to what the needs of the Army are month-to-month through our service projects. We are also raising awareness among the next generation of what the Army’s mission is.” 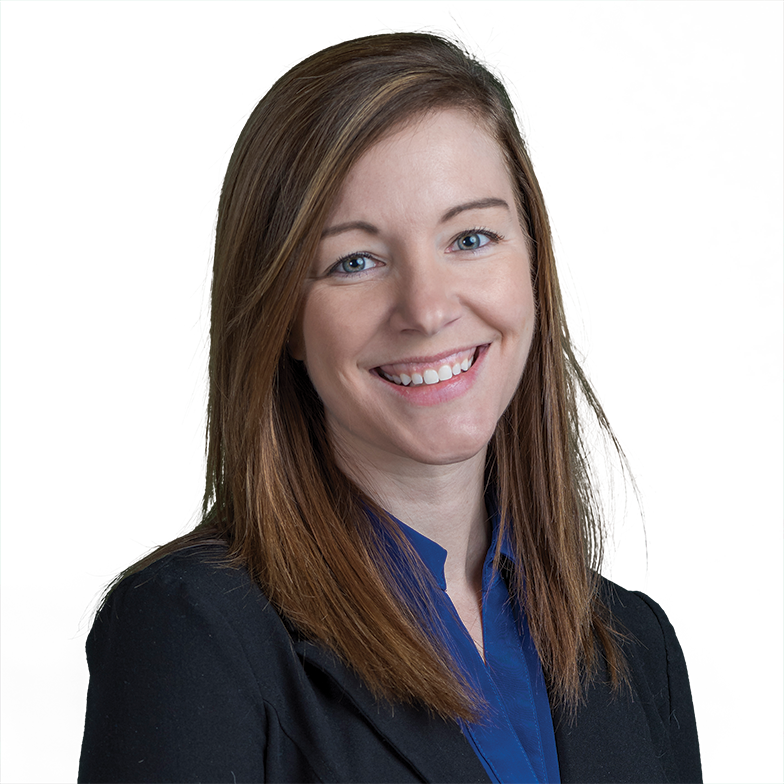 Katie Bock founded Echelon Cincinnati, in 2017 to make an impact on future generations in her beloved city. With many in the city experiencing poverty, Katie found that Echelon was a great way to utilize the talents of young professionals as well as help reach younger generations to support their local community.

“My initial understanding of The Salvation Army was the bell-ringing at the red kettles during the holiday season. Now that I’m fully invested, it’s amazing to see all the great work done—from helping to cure hunger, providing help to the underserved LGBTQ community, combating addiction and natural disaster relief.

“When discussing fundraising, event planning and how to better serve the mission of the Army, we’re planning for the future. We want to make sure we’re creating sustainable programs, events and fundraisers to make a bigger and better impact on the underserved in the city we all call home.” 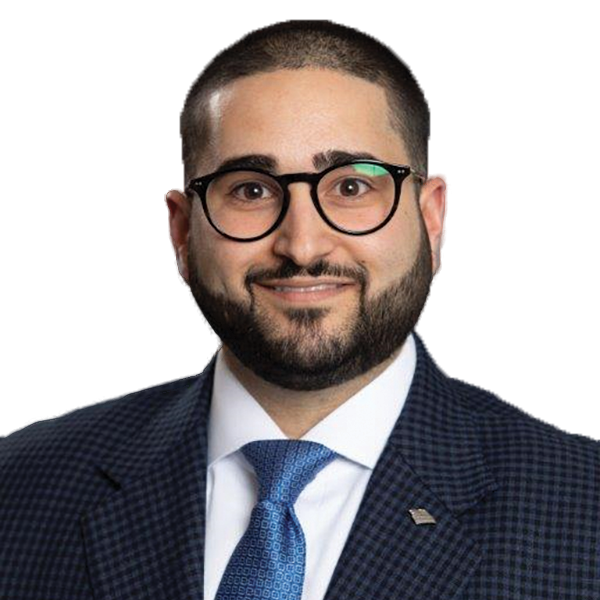 Anil Kaapor joined Echelon Detroit when a mentor of mine who is on the Army’s local advisory board shared information with him about the initiative and asked if he wanted to join. “My most impactful experience with Echelon is when we hosted an informative seminar with potential members for Echelon.

“The seminar was about the Human Trafficking and the impact it was having on Detroit. I feel this truly was an inflection point for many people in the room. The Salvation Army does so much, but when we heard how much need was there and the impact it could make it inspired many more to get involved! Being part of Echelon has put into perspective the future need and responsibility we have to our communities. It has given me experiences to be involved in all aspects of what the Army does for the local community. The Detroit chapter has been impacting the local community by first telling the story of the Army and how Echelon supports that locally. It truly is about gaining membership and sharing what we do. Once that happens people want to get involved and impact. Not only do they care about the impact, but they start to get a sense of pride for the community of which they are an important part.” 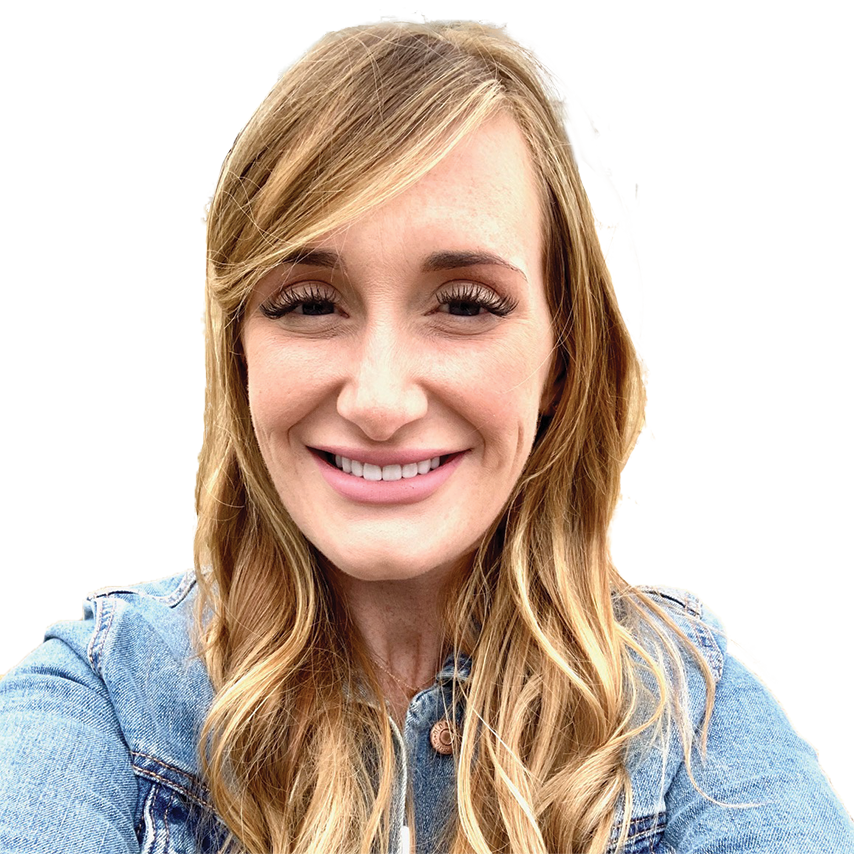 Abby Callahan is the co-chair of communications for Echelon at Chattanooga. Abby joined Echelon because she admired the work the Army was doing in her local community and was searching for a way to volunteer her time and support in practical way.

“Through Echelon, I’ve realized how complex and demanding volunteering can be. I have a newfound respect for the individuals who keep the Army’s doors open and functioning on a daily basis. There is so much diligent and sometimes unrecognized work that must be put into their operations.

“Being a part of Echelon has taught me about the needs in our community. Last spring, our Echelon chapter hosted an event called “Bacon & Boxers” to provide much needed undergarments and socks for our homeless neighbors. The outpouring of support through donations and volunteering was amazing, but even more so was the number of homeless individuals that attended our event. I had no idea the need was so great, and I am so thankful they came.

“Our Chattanooga chapter is bringing greater awareness to the local Salvation Army through increased social media coverage, outreach to the younger generation of possible volunteers and, above all, spreading the gospel by any means necessary.” 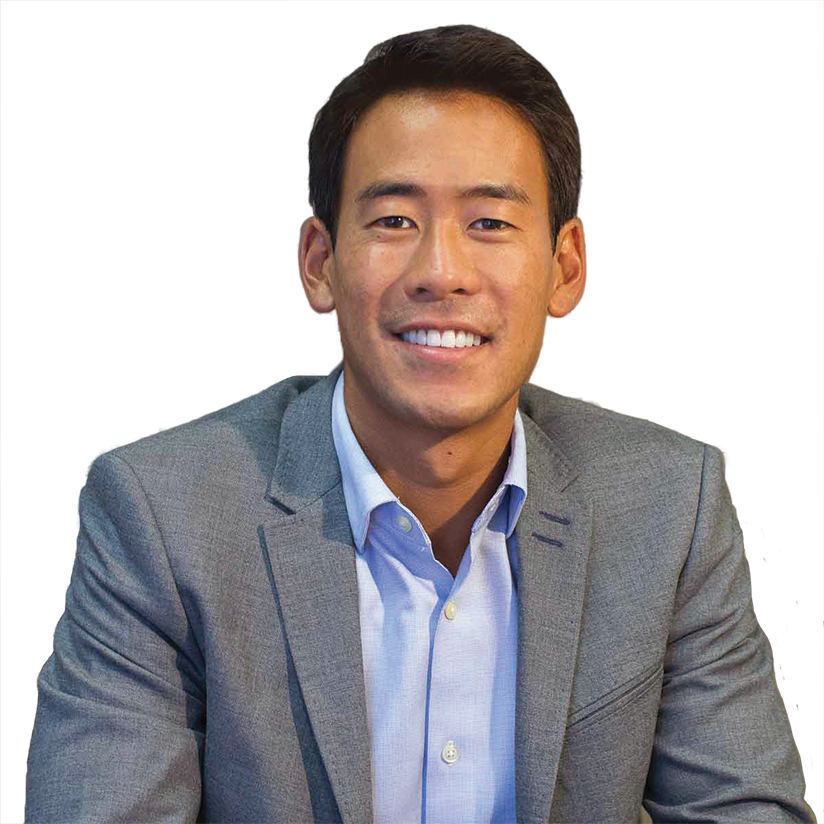 Clifton Yasutomi the current President of Echelon Hawaii, which was founded in 2014, joined Echelon after doing his own research into The Salvation Army. The heart of the Army’s mission to serve God by serving those in need and transforming lives through the power of the Gospel resonated with him in a profound way.

“When I have the opportunity to share about my involvement with the Army with others, it’s not uncommon that the person I’m speaking with has their own memory of a time when they were blessed by the Army. Earlier this year, I was speaking to a gentleman who told me that his grandmother often told him how the Army helped to feed her young family when she was struggling to make ends meet. That personal connection stuck with him and inspired him to give back to the Army in his adult years.

“As I spend much time volunteering with Echelon, I’m still most inspired by the work of others at the Army. Our officers do tremendous work every day and are highly involved and invested in the lives of the people they serve.

“Because the public school system in Hawaii has the tremendous responsibility of educating children from a wide range of economic and ethnic backgrounds, I’m proud that our Echelon chapter decided to support three schools in our area through our flagship service program. Our partnership with the schools includes a series of fve visits to 3rd grade classes throughout the year. At the end of our most recent visit we began walking to our cars, and nearly the entire class rushed to our volunteers and thanked them again with hugs and picture requests. It was encouraging to know that we were making a meaningful difference with those students.”

These are just a few of the stories on how Echelon members across the country are supporting The Salvation Army’s mission. In addition to the tremendous local impact of Echelon, we are working hard to strengthen Echelon’s national network. Last December, we hosted the first ever Echelon Kettle Takeover where over 150 Echelon volunteers came together on one day to volunteer at the kettles in their local communities. There was a bit of friendly competition among the participating chapters to see who could recruit the most volunteers, contribute the most volunteer hours and of course, raise the most money. The 15 chapters that participated raised over $7,500 for The Salvation Army across the nation. The Echelon’s Leadership Council (ELC) was thrilled with the results of the first ever initiative of this kind and cannot wait to see how it can be strengthened in years to come.

What does the future of The Salvation Army look like? For me, it is now easy to not only visualize a new generation of supporters, but also know them by name. Sarah, Katie, Abby, Clifton and so many more Echelon members will be mobilizing the next generation for The Salvation Army for years to come.

We are always looking for new members to join one of our Echelon chapters and to become ambassadors of The Salvation Army. Community leaders, executives and other key influencers work closely with the Army and Echelon on a regular basis. To find out more and locate your nearest chapter, visit salvationarmyechelon.org. If you can’t find an active Echelon chapter located near you and are interested in starting one, please contact us via email at Echelon@usn.salvationarmy.org.